This content is current only at the time of printing. This document was printed on 7 March 2021. A current copy is located at https://apvma.gov.au/node/27201

Nanotechnology is a subject that’s close to our hearts at the APVMA. In 2015, we published a comprehensive report on the regulatory considerations for nanotechnologies for pesticides and veterinary medicines. That report received widespread acknowledgment from scientists around the world.

Nanoscience is the study of materials at dimensions between about one nanometre (nm) and 100nm and how they are manipulated. One nanometre is one-billionth of a metre. To put that into perspective, a human hair is approximately 80,000 nm in diameter.

Nanoscience has been around for over 150 years. That was about the time that a former President of the Royal Society, Lord Kelvin, described the smallness of molecules: “Suppose that you could mark the molecules in a glass of water, then pour the contents of the glass into the ocean and stir the latter thoroughly so as to distribute the marked molecules uniformly throughout the seven seas; if you then took a glass of water anywhere out of the ocean, you would find in it about a hundred of your marked molecules.” (Let’s not dwell on the fact he also infamously said heavier-than-air flying machines were impossible).

Still, the idea of being able to manipulate matter at the molecular level (nanotechnology) remained science fiction until the 1980s when new tools allowed scientists to put theory into headline-generating practice. Now nanoresearch is exploding across the globe and covers subjects as diverse as agriculture, biology, cosmetics, chemicals, engineering, ‘lab-on-a-chip’ technology, materials, medicine, pesticides, photonics, physics, regulation, toxicology, veterinary medicine and many more.

The particular interest to the APVMA is that the technology paves the way for novel applications, devices and systems in agriculture and animal husbandry. We therefore decided our nanotechnology report should not provide formal guidelines since the field is advancing so rapidly they would likely be obsolete soon after their publication. Instead, our report will be used to provide information for stakeholders as they develop their products. 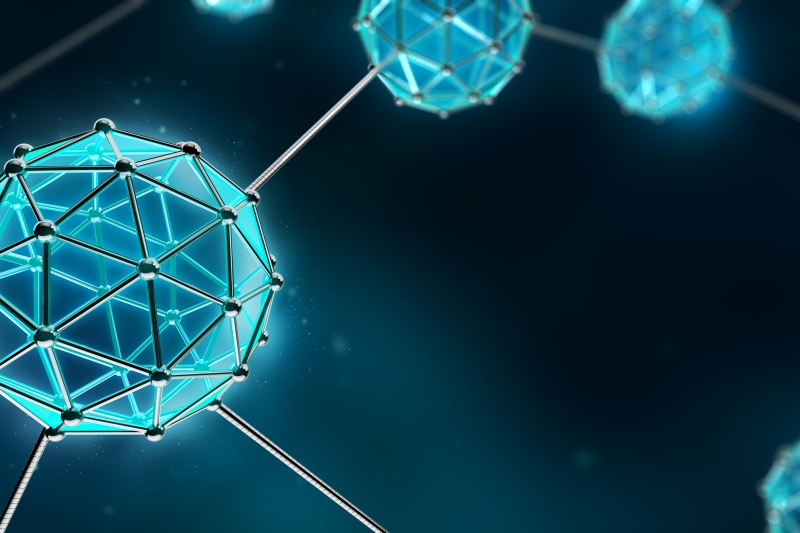